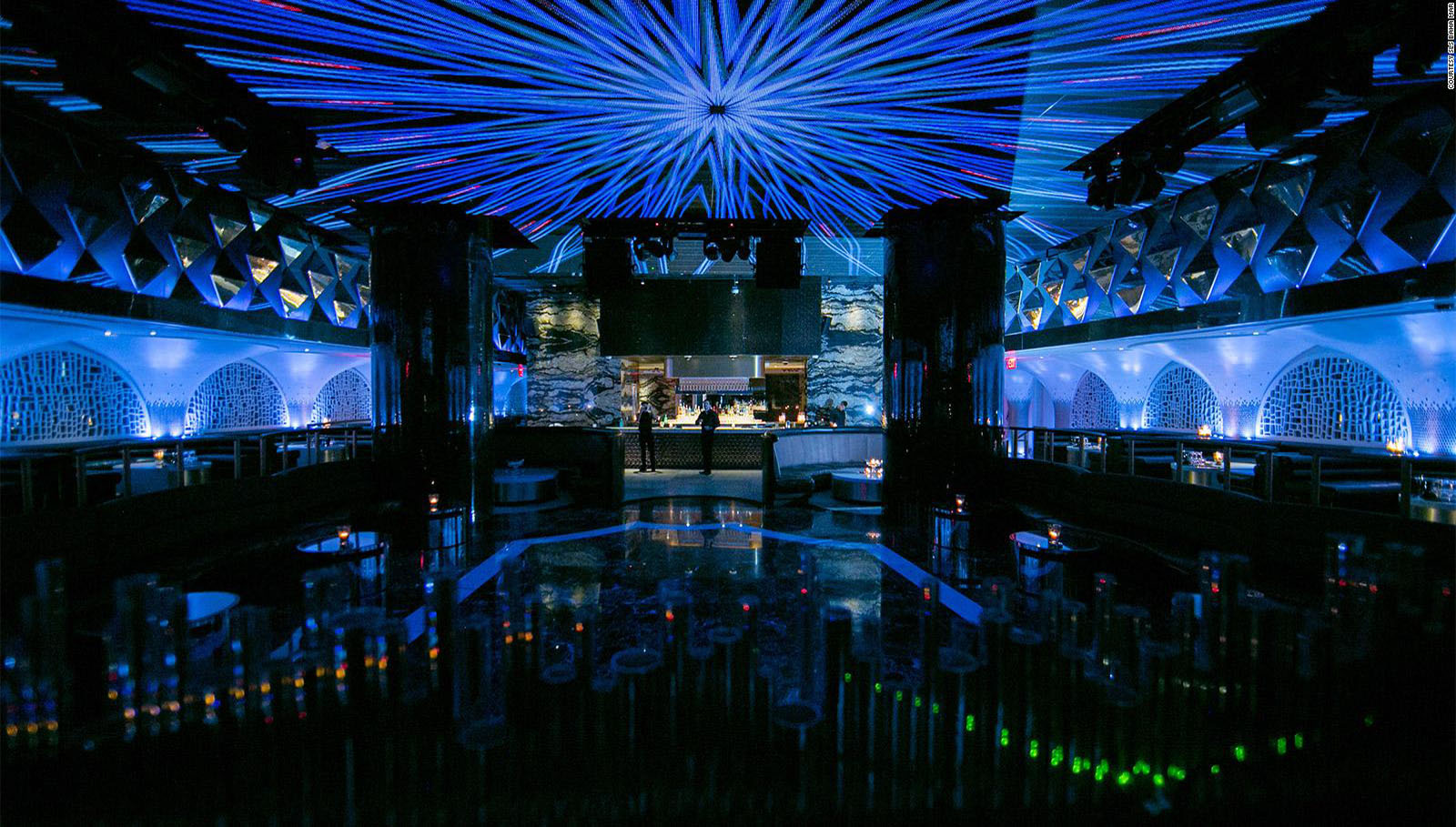 When you think of nightclubs, venues in London, Vegas, and Ibiza come to mind. But there’s a new nightlife destination at the Baha Mar in the Bahamas.

The Bond Nightclub, which just opened in December, features a unique, over-the-top video system built into the ceiling and the wall behind the bar, adding pulsing, immersive graphics to the driving music of the featured DJ or guest performers.

Installed on the ceiling is a huge, 2,000 square-foot video display consisting of PixelFLEX FLEXLite LED panels. “The intent was to use abstract images on the ceiling panels to provide a kinetic experience for persons on the dance floor,” says David Harvey, a principal of AV and acoustical design consultant Harvey Marshall Berling Associates. There is nothing else like it anywhere in the Caribbean.

On the back wall above the bar is a second, 6’ x 17’ PixelFLEX display, which can also be used for visual effects or to announce upcoming shows, display welcome messages or promote events around the property.

The sound system is extraordinary, featuring a state-of-the-art DJ booth and French-built NEXO speakers and subs.

The Bond was one of the only two venues at Baha Mar that was originally contracted to a firm other than Think Simple, but we took over the project when the construction managers realized it was not going to be finished to their standards.

Think Simple took down, reconfigured and reinstalled all of the technology in the Bond, including the sound and video systems, lighting rigs, fog and CO2 machines, and the two PixelFLEX displays.

Management and guests are very pleased. One visitor wrote on TripAdvisor, “It is challenging NOT to have a fabulous time.” 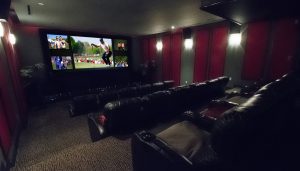 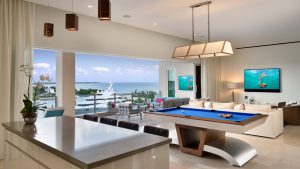