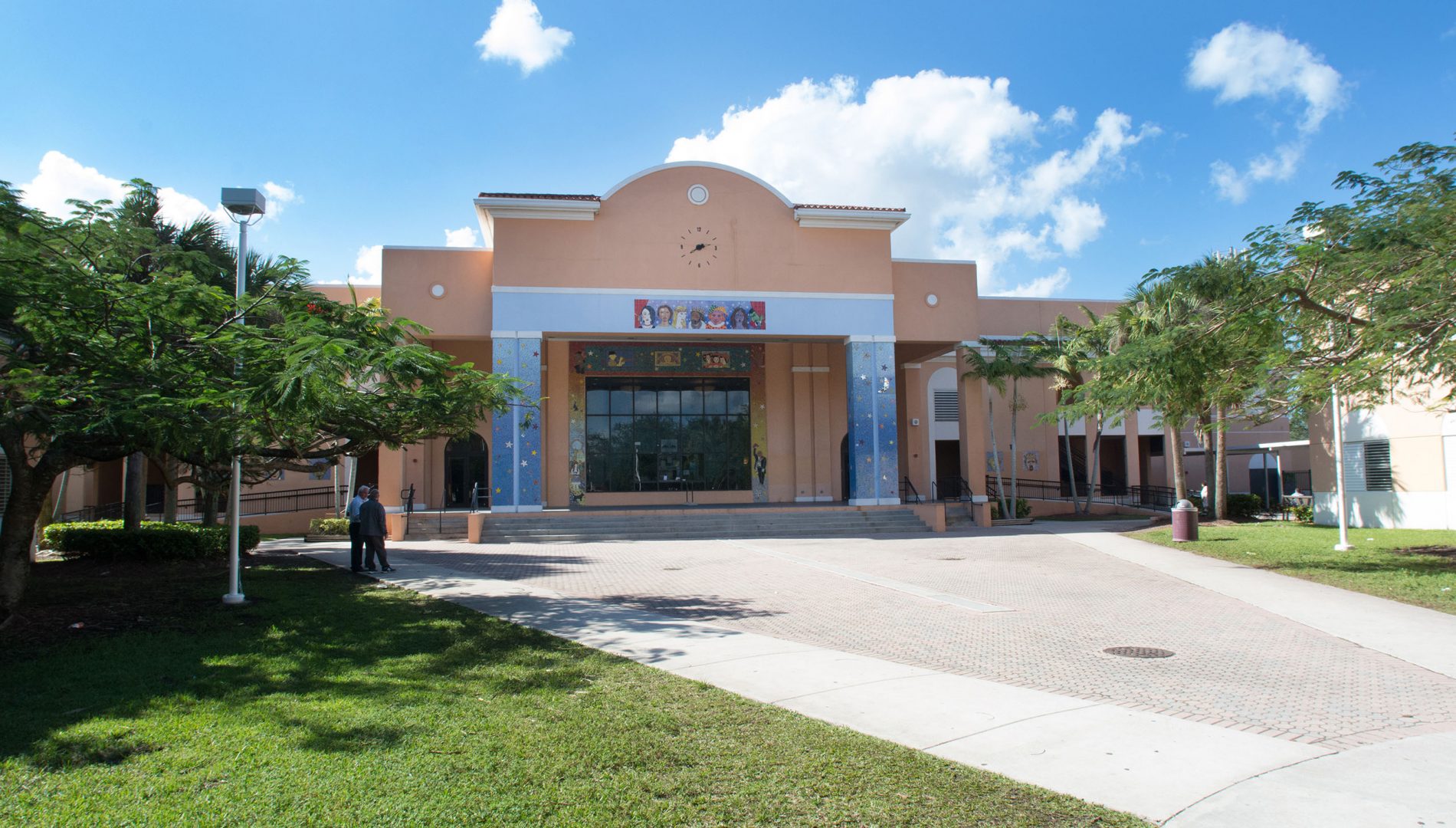 Susan B. Katz Theatre for the Performing Arts

Community theater is alive and well in southeast Florida, thanks to a superb local theater troupe and an outstanding new sound system created by the Vibe Design Group and Think Simple.

“Our opening performance was a tremendous success,” says Mark Palazzo, President of the Pembroke Pines Theatre of the Performing Arts (PPTOPA), a troupe named best in the nation for both 2015 and 2016 by Broadway World Magazine. “Still, the crème de la crème of comments from our patrons were about the new sound system.”

Palazzo says it had become obvious that the original sound system was no longer adequate. It was installed when the troupe’s home, the Susan B. Katz Theatre for the Performing Arts, was opened in 1994. There were frequent complaints that the system had some dead spots in coverage, and a reverb problem made it difficult at times to understand the performers.

In addition to PPTOPA’s four Broadway musicals each year, the theater provides a home for public high school and middle school music and drama programs, city meetings and events, annual performances by the Florida Symphony, and, on a rental basis, for a variety of business and community groups.

“In a lot of ways, our design was simpler than the original,” says Brad Gallagher, Vice President of Engineering at Vibe Design. The problem in many theaters, he believes, is that the owners cut costs that should have gone to engineering. “Often they don’t get the value they should from high-end components, because they’re not placed properly.”

Here the City of Pembroke Pines, the owner of the Theatre, did include funding for good design and installation. That investment paid off handsomely in the final results.

You can read Gallagher’s explanation of the sound system design here.

Gallagher also included a clever mix of audio processing devices to get the best results for users of widely different abilities. These include

You can read an explanation of the user controls here.

Think Simple handled the installation, set up and programmed the computers and DSP, and worked with  Gallagher to program the mixing console. In several instances, they stepped in with expert advice to solve unforeseen problems with the building’s structure.

“I was really impressed by the professionalism of the Think Simple crew,” Palazzo says. “They knew their stuff at a level way above my head, even though I’ve worked in theater for a very long time.”

The new system was put to the test in February, for PPTOPA’s performance of She Loves Me, a popular musical from 1963. “A lot of our patrons return year after year, so they are used to the quality of our productions,” Palazzo says. “Yet they made it a point to tell me that the new sound system was far superior to the old.

“For someone at the end of a show to seek out the president of the organization to tell me they think the sound system is terrific – well, that speaks volumes.” 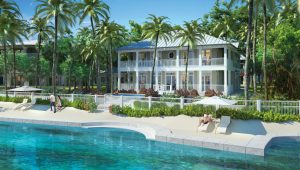 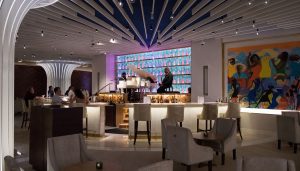 Restaurants and Bars at Baha Mar