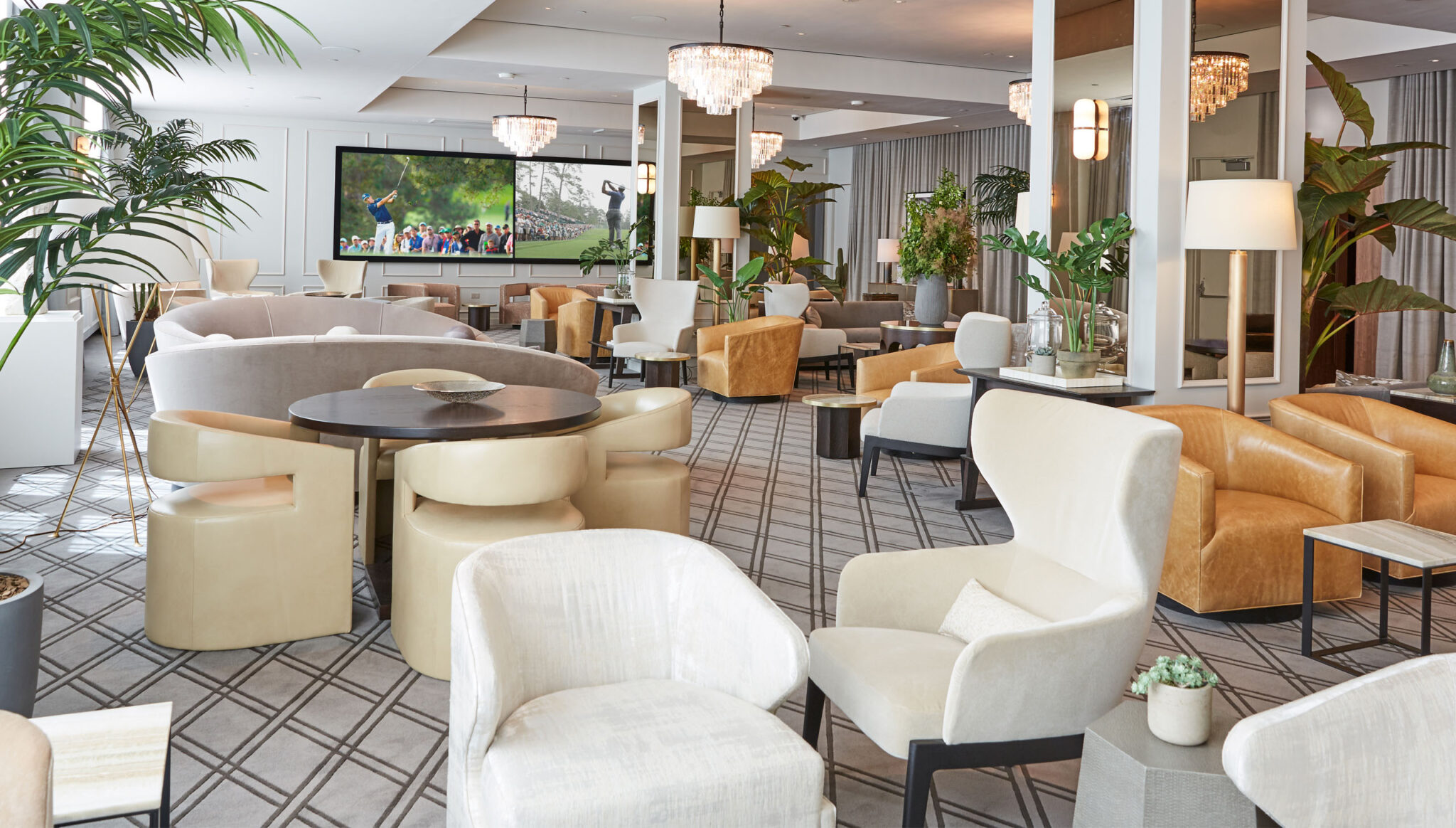 Fitness, dining, a place to relax and a place to meet: the NEXUS Club has something for every member of the family, and now it’s in Manhattan.

The beautifully-appointed NEXUS New York, on 100 Church Street between TriBeca and the Financial District, offers more than 34,000 square feet of space and a unique approach. While individuals and couples may join and enjoy the club, they will enjoy it more as their families grow.

Among the club’s facilities are a daycare center, kids’ club, game room, dining room, café, traditional and wine bars, and even a Dylan’s Candy Bar. That’s on top of the Nexus Wellness Collective, with a 7,800-square-foot fitness center, two studios for private workouts and classes, a spa with five treatment rooms, a hair salon and a cryotherapy chamber.

Owned by the Tavistock Group, investors include Tiger Woods and Justin Timberlake, who designed the Shelby Bar and named it after his home town in Tennessee.

“The club is a great place for special events,” says Think Simple’s New York manager, Nick Barfell. “They’ve hosted everything from children’s birthday parties to wedding receptions. Tiger was there in the fall with Jimmy Fallon, hosting a charity event tied to the NEXUS Cup golf tournament.”

Barfell and the Think Simple team worked closely with the architect, Morris Adjmi, to design the audio, video and network systems, and then installed and programmed this technology.

With everything operated from an iPad or wall-mounted Crestron touch screens, these systems include:

The club has met a very warm reception, with rave reviews online. 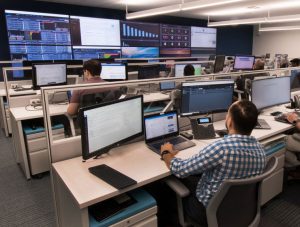 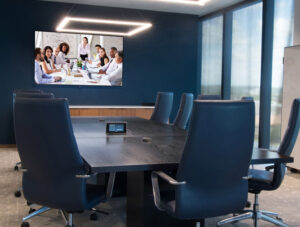