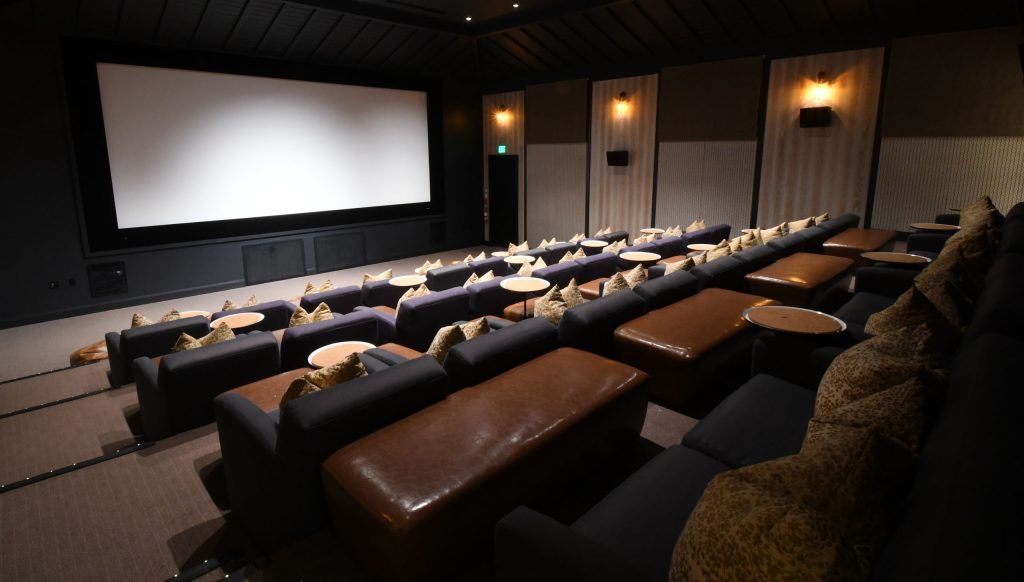 “Everyone has a favorite film that has transformed the way the they see the world, which is testament to the fact that the moving image is the most powerful art form of our time,” says award-winning Bahamian filmmaker Kareem Mortimer, in an interview in the Caribbean-based ARC Magazine. “The chance to bring some wonderful films to a local audience is a blessing.”

Mortimer, the artistic director of the Island House Cinema, was talking about his goal of showcasing innovative, thought-provoking films (as well as commercial hits) in the 48-seat art-house movie theater.

The Cinema itself is a masterpiece, beautifully designed and luxuriously equipped. Guests can choose from super-comfortable lounge chairs, love seats for two or leather bean bags. Each of the more traditional seats has a circular table perfect for popcorn, wine and gourmet snacks, which are available at the concession stand in the lobby. The theater has become especially popular for family matinees and movie nights, and with couples on dates.

Very few movie theaters have windows, but here, with a touch of a button, blackout shades retract and transform the space with natural light, perfect for a talk by the filmmaker before a screening, a public lecture, or a corporate meeting.

In addition to its regular evening and weekend showings, the Cinema hosts many special events each year, among them a Caribbean Storyteller Series, featuring the current work of island filmmakers, the International Film Festival, and the venue’s own, annual Island House Film Festival.

A local resident writes (on TripAdvisor): “Visited the cinema twice for the year and both times were exceptional. The staff is VERY professional. The movies start on time. I love the fact that the theater is small and comfy. It limits distractions, making for a better overall experience. The concession area is cute and small with delightful treats…To be honest, I would recommend this to the world, but it’s almost like the best kept secret and I’d love to keep it that way… It’s truly a gem on the island.” 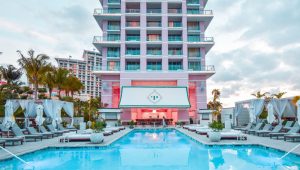 The Privilege Pool at the SLS Baha Mar 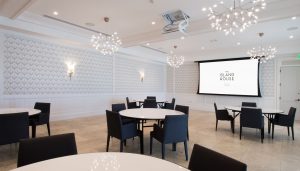