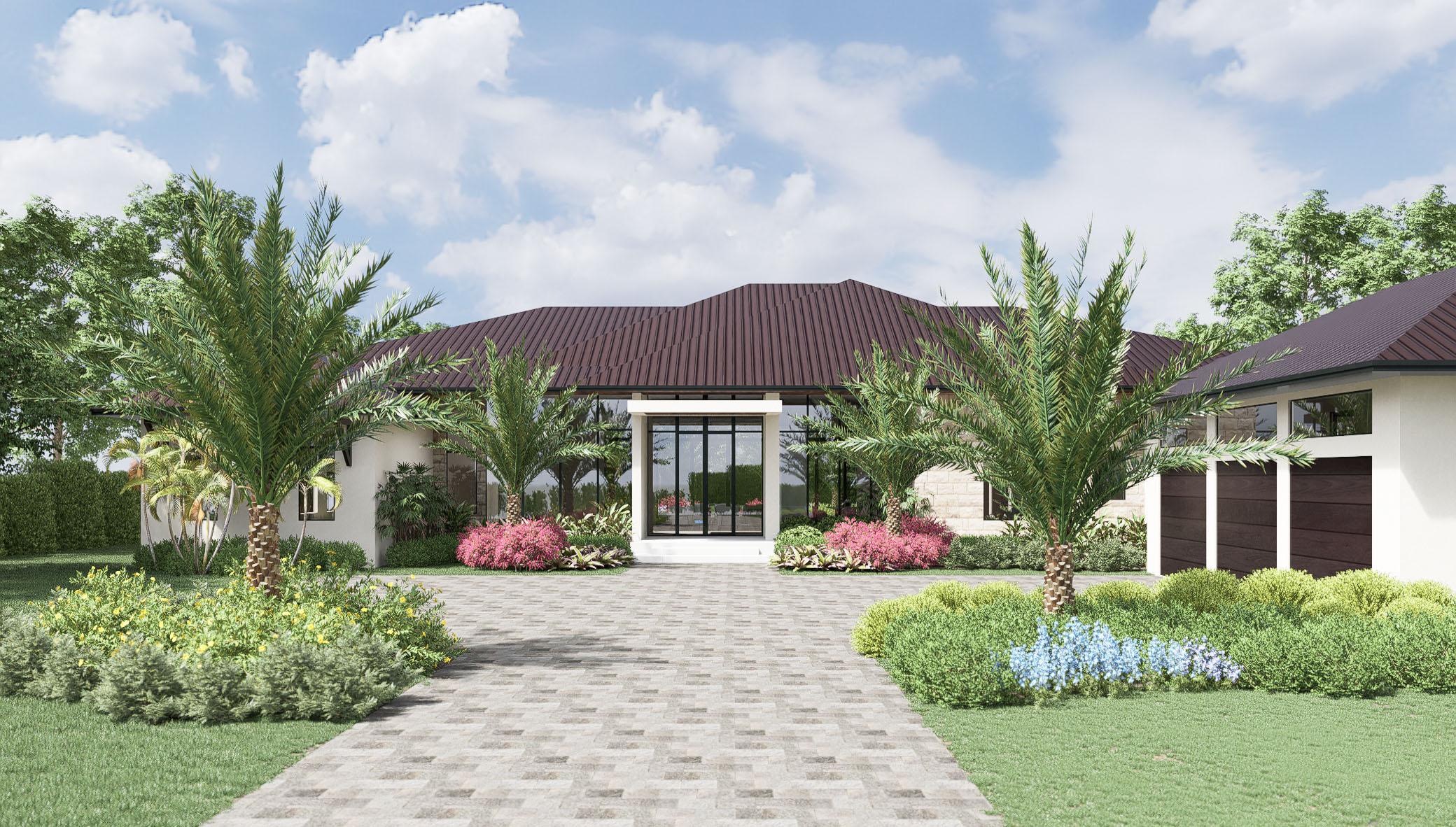 What if there was a way to bring all of your friends, family, or business associates together from around the world, without travel, but with all the fun and excitement of a live party or event?

That’s the promise of the MetaReal Mansion, the first home to exist simultaneously in the real world and the metaverse.

The first of its kind

The real world house is an 11,000-square foot single-level contemporary mansion with seven bedrooms, nine baths, oak-paneled kitchen, family and entertainment areas, plus an outdoor pool and spa. It was designed by architect Mark Reardon of Palmetto Bay, Florida, and will include technology installed by Think Simple. It’s currently under construction on a one-acre lot in the Village of Pinecrest, near Biscayne Bay just south of Miami.

The metaverse house will include an exact duplicate of the physical home plus several additional spaces, including a multi-level nightclub. Designed by Voxel Architects, it’s being built on a 2.2-acre virtual lot in the Sandbox metaverse.

The Sandbox is a blockchain-based gaming platform that will allow the homeowner to entertain on an entirely new level. While the home will be a fully built-out experience with extensive gaming and entertainment features, its owner will be able to continuously expand them as developers bring new ideas to the platform.

“I see the buyer as someone who is very comfortable with crypto, who enjoys online gaming and NFTs, and who has an interest in owning a landmark in the metaverse,” explains developer Gabe Sierra, of Meta Residence One. “It’s the next phase in meeting and interacting online, but with the feeling of being there.”

Because it’s the first property of its kind, the house will be of great value to anyone trying to build or enhance a brand, Sierra says. “The new owner will have millions of eyes on this property able to be leveraged in all kinds of ways, including holding events there. It’s like buying a Twitter page with hundreds of thousands of followers.”

Sierra says his original idea was not only to accept crypto as a form of payment but to work towards simplifying real estate transactions using the blockchain.

Now the buyer and subsequent owners will have the right to resell the home using the same simple process.

To help promote the upcoming auction, Sierra says he’ll include a customized Lamborgini if the bidding reaches a certain threshold. “It’s kind of a staple in the crypto world, so we thought it would catch people’s attention.”

Still, as the idea grew, Sierra realized that someone interested in buying a house on the blockchain would be very interested in having a metaverse experience as part of the property. So he began exploring the process of building one.

He also realized that anyone buying an technology-centric home like this one would expect the very best entertainment, control and automation systems.  “That’s where Think Simple and Crestron come in.”

Will Gilbert, partner at Think Simple, says that “We’ve done everything we can to give the buyer best possible experience.”

One of the home’s most powerful features is Bodhi Predictive Maintenance, which will monitor and analyze data from the climate, lighting, entertainment and automation systems in real time, constantly comparing it to the manufacturers’ specifications and past performance.

For example, if Bodhi sees that the cooling system is drawing more and more current to bring the house to a comfortable temperature in similar weather conditions, that can indicate a fault, so Bodhi will notify the HVAC contractor to check on the issue and track its resolution.

Bodhi also offers a simple way for Think Simple –or the homeowner– to change lighting, climate and other settings by time of day and occupancy. So, for example, if the house is empty, Bodhi can set back the temperature and lighting to save energy – and when people return, switch to a ‘welcome’ setting for lights, climate and entertainment systems.

Think Simple also is including Bodhi flood and leak detection, an important feature in a semi-tropical climate where mold can be a problem.

With the home nearly finished, Sierra will begin showing it soon. “As a developer, I’m looking forward to holding my first open house in the metaverse, so that buyers can visit it from anywhere in the world.

“It’s not just a 360 view, it’s a thing that lives, that they can actually walk around in.

“It truly is a landmark.” 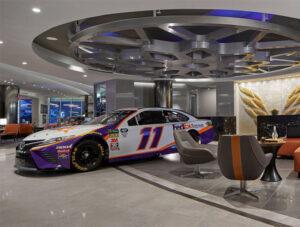