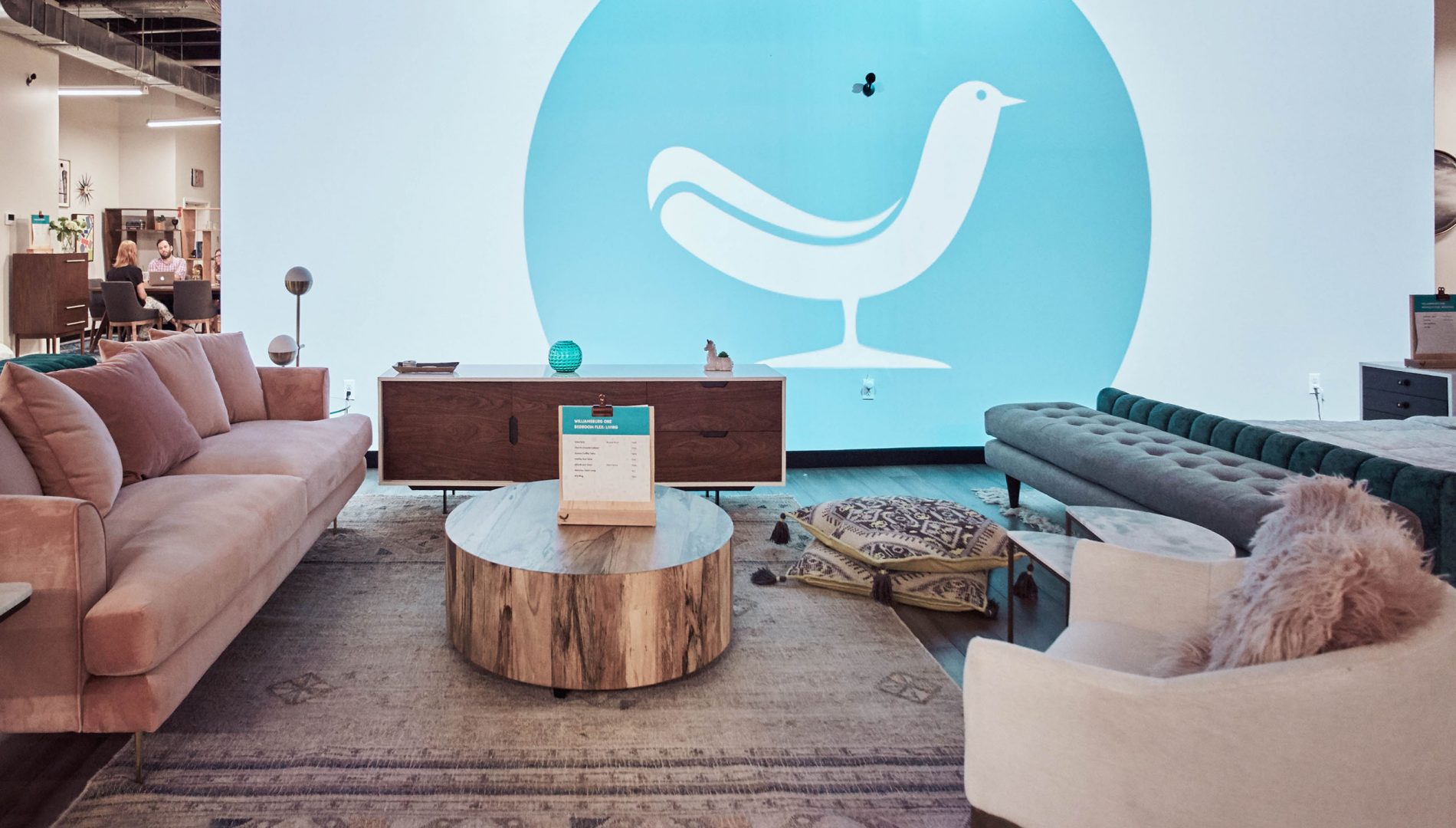 The online maker of Mid-Century Modern sofas, chairs, tables and bedroom sets has opened a high-tech showroom unlike anything ever seen.

It works like this. A client books a 30 or 60-minute timeslot with an interior designer on the Joybird staff, who takes the dimensions of the client’s room or rooms and asks a series of questions.

Then, on the computer, the designer creates a mockup floor plan with one or more furniture arrangements that can be filled out with Joybird stock.

When the client arrives, the designer or an associate projects the floorplans on the showroom floor, and staff position furniture on the full-sized layouts. Clients can see exactly what the room will be like, with little or no guesswork about size and spacing.

During the consultation, they can pick from stock fabrics and colors, or choose from custom swatches.  Either way, their furniture is delivered in four to seven weeks.

At Think Simple, we built a video system using four Panasonic high-definition, high-brightness projectors mounted in the ceiling. Two face straight down and are edge-blended to project the 16 x 20’ floor plans. Two more blend together to create a 25’ wide, 8’ high video display, used to show stills of Joybird-furnished rooms and videos of the manufacturing process. In edge blending each set of projectors, we created super-wide, custom resolution images (3840 x 1200 pixels) that look stunning.

An angled, mirrored ceiling makes the floorplans visible from the front of the store and from the store entrance in the Center Point Shopping Center on Flatbush Avenue.

To make the system simple to use, we created custom software for uploading and managing content on Christie Coolux video servers, which store it, manage it and send it to the Panasonic projectors.

We also wrote easy-to-use software to allow designers and sales associates to control and schedule content to be shown on the projectors via an iPad tied to a Crestron control system.

In creating this software, we enabled staff at remote Joybird locations (including their headquarters in Commerce, California) to upload and schedule video programming on the projection systems. We monitor and control the system from Think Simple as well, to provide remote help and troubleshooting should anyone have a problem.

In addition to the mockups that their interior designers create, Joybird is creating a library of floorplans from New York condo developers. Soon Joybird staff will be able to call up these layouts to instantly help residents of these buildings to plan their furnishings.

Joybird had already been revolutionizing the furniture business with their simplified online ordering, quick turnaround, and amazing one-year return policy. The new showroom is another giant leap forward. 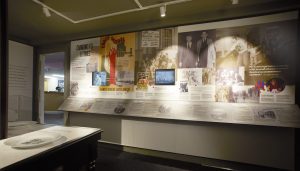 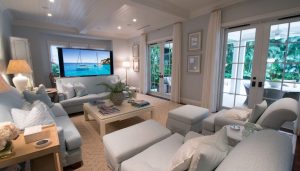