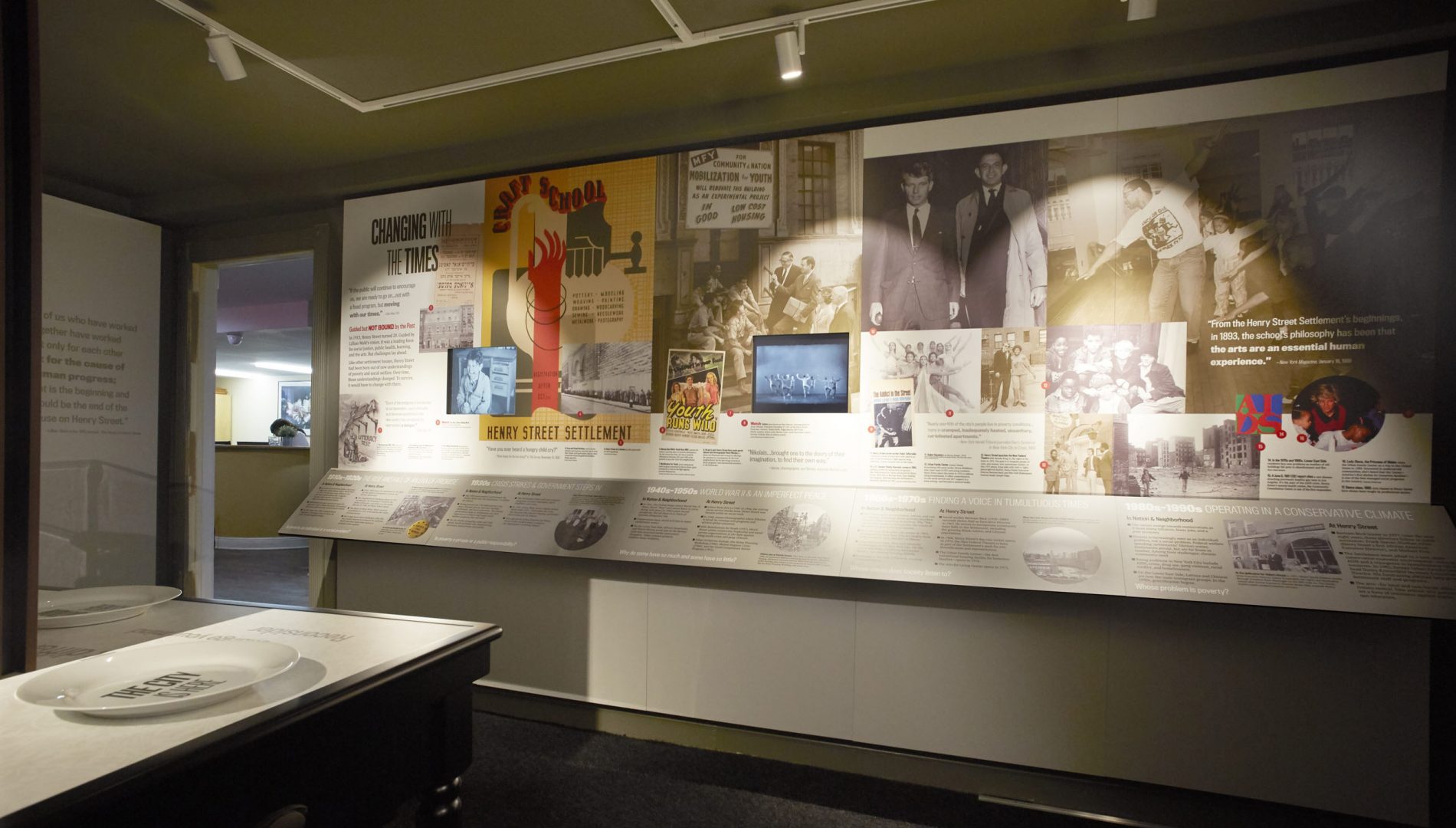 Founded in 1893, the Henry Street Settlement is one of the oldest social service agencies in America. Located on Manhattan’s Lower East Side, it delivers a range of services, plus healthcare and arts programs, to more than 60,000 people each year.

Working closely with Tom Haggerty and Tristan Valencia of Studio Black, we built the technology behind several interactive and video exhibits, including four windows in time that allow visitors to look out on city streets as they existed at the end of the 19th Century.

There are two main parts of the AV system. The first uses compact Meyer MM-4XP speakers to play street sounds that sync with video shown on the “windows,” which we created using wall-mounted 65” flat-panels installed together with period window frames and mullions. The volume of this background audio, which helps create a 19th Century ambiance for the exhibits, rises automatically as visitors enter the museum, then drops again after they leave.

The second uses smaller displays integrated into individual exhibits. Here the program audio is provided by Molitor USO handsets, which turn on automatically when visitors raise them to their ears.

“Simplicity was our primary goal for the system with local content players for easy content updates,” says Tristan Valencia, principal of Studio Black. “Mindful of future maintenance and day-to-day use, we asked Think Simple to locate control and scheduling components well within reach. They left the client with a system they needed, understood and could manage confidently.” 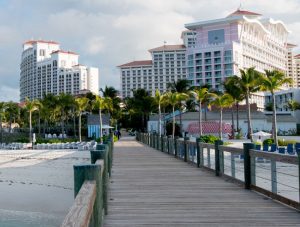 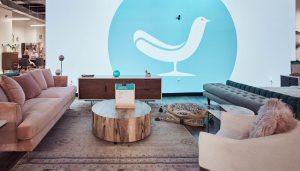