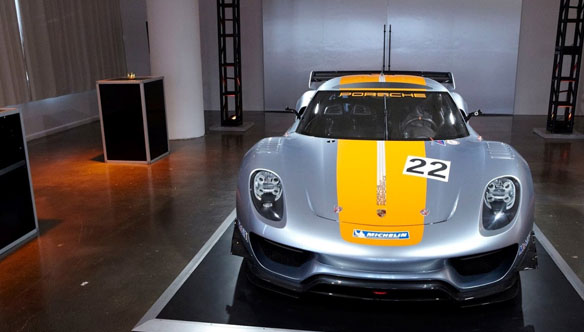 Beyoncé shot her Love on Top video there. Taylor Swift did a private launch event for Keds. Sting has performed there.  Vogue, Allure, Cosmopolitan, Ralph Lauren, Victoria’s Secret, and Club Monaco are all regular customers.

Yet Canoe Studios is more than a photography and production studio. It’s a conference center, a banquet space, and the ideal venue for product launches and press events, used regularly by Rolls Royce, Porsche, Patrón, the Food Network, Johnson and Johnson and other companies.

The venue’s five studios, on the 14th floor of the landmark Starrett-Lehigh Building in Chelsea, offer spectacular views of Manhattan and the Hudson River. The studios range in size from 1,800 to 3,000 square feet and can be combined to nearly 30,000 square feet for large events.

To support all of these uses, Think Simple installed a facility-wide, studio recording-quality audio and video distribution infrastructure plus video conferencing, music and control systems.

“It’s a very dynamic system,” says Think Simple partner Will Gilbert. “Clients can bring in music from their iPods or phones and DJs can connect for a party. We included a Blackmagic 4K routing and distribution system with QSC audio signal processing, so production crews can tie in their cameras, switchers and recording gear. We also have Cisco Telepresence and Crestron control.”

To keep flexibility at a maximum, the studios do not include permanent projectors or displays, but the Canoe staff keeps a stock of gear handy that they can set up for individual clients. They  can also bring in specialized systems on a rental basis. Think Simple serves as Canoe’s technology go-to to accommodate client needs.

“We did an event for Patrón recently,” recalls David Seabrooke, Canoe Founder and CEO. “They needed to film bartenders mixing drinks but show them in real time as well. They used 4K cameras, projectors and our sound system. The staging was intense, but we had a Think Simple team here to oversee it.”

For the launch last year of the Players’ Tribune, a sports media company founded by former Yankee Derek Jeter, “We had a big conference with a large number of athletes, with live video and a number of wireless microphones.” Think Simple set that up as well, as they did the Porsche 918 launch, a board meeting for the Tribeca Film Festival, and several events for NBC TV.

“To do these kinds of events with these kinds of clients, your audio visual must be impeccable,” Seabrooke explains. “Will is my friend, but that’s not enough – I need people who know what they’re doing and take responsibility. My clients just want to know two things: Does it work and does it work well? Will and Think Simple deliver.” 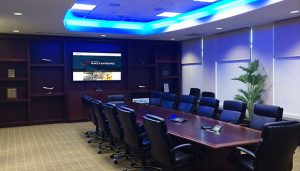 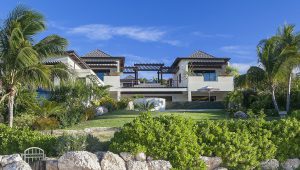